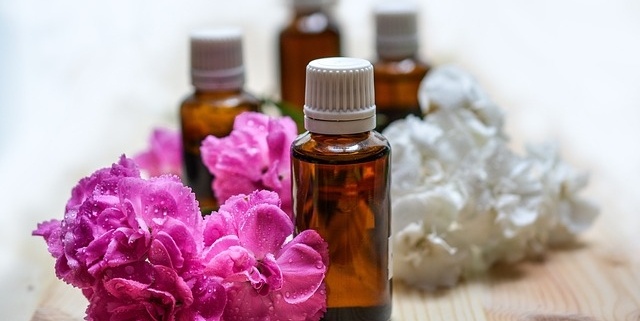 The Bach Flower Essences are a form of vibrational medicine. These special essences were developed by Dr. Edward Bach in the 1930s. Bach was a licensed physician but his views of illness, disease, and how to treat them were very different from the traditional allopathic methods by which he was trained. While traditional medicine focused on bacteria and germ theory, Bach believed that the true cause of disease did not reside in the physical body. While medical schools were teaching germ theory, Bach realized that science was unable to explain why some people would fall sick to illness and some would not when they were both faced with the same possibility of infection. To this day this question still remains and has become even more relevant in the face of the current pandemic. The virus is known to be highly contagious and everybody on the planet is being exposed to it. Why is it though that some have a very difficult ordeal and even die, while others remain nearly completely unscathed? This seems to be a very large unanswered question in science that deserves deep exploration.

Dr. Bach pointed out that modern science, which is based on materialism, does not recognize anything above the physical plane of existence and he believed that the very root of all physical illness and disease was not actually in the physical body at all. Bach believed that the true nature of disease resided in a conflict between one’s soul’s purpose and their personality. He felt that everybody has a soul’s purpose and the reason for our existence is to develop the virtues that our personalities are lacking in this lifetime. He felt that the development of those missing virtues is exactly what is needed to ultimately correct whatever goes wrong in the physical body. If our personality strays too far from our soul’s intended path, conflicts will arise that will manifest as physical pain, illness, and eventually disease. This is why it’s so important to pay attention to our spiritual life and do some self-reflection on our own personalities.

The first group of Bach Flowers that Dr. Bach created were known as “The Twelve Healers” and some have referred to these specific plants as the “personality type” plants. They supposedly represented the soul or archetypal remedies that help to deal with broad personality shortcomings. Bach felt these were for our primary soul types, the sort of person we are. He equated these with the soul lessons we have come to learn. See if you can spot your primary personality type from the list below.

The Twelve Healers and the virtues that they can bring

Did you spot any that you can use? How many of the twelve do you think your soul is craving? That might be a great place to start if you’re interested in using Bach Flowers to heal. Stay tuned to learn more about how to use these flower essences.

If Energy Medicine is foreign to you and you’re not quite sure where to begin, start here.